There are so many different ways to make money in life. Today I’m going to tell you the 7 ways you are paid in life.

About 97% of the population of people in the world are still making money in the traditional way, most of them are in debt and broke until they retire.

About 3% of the population of people are financially successful.

That is what life is to them, but there’s more to that in life, not by getting a job and work for years until you retire. You can build your own dreams instead of building someone else’s dreams while you remain broke, even when you retired, you’re still won’t get rich but enough money to save for your pensions and for you to buy a house.

7 ways to make money in life

The 7 ways to make money in life are:

These are the 7 ways to make money in life, but I’m going to go through all the list that the 7 ways you are paid in life.

Everything you do at your job, you’re getting paid per hour.

Tesco is about £8.50 an hour, the time you start work, the time they pay you and when you been working for an hour, that’s the time when you’re getting paid per hour.

The managers tell the employees to work as a slave.

These are the 7 ways of making money in life.

Rich people get paid by the 5 ways, not the 2 ways.

Poor people get paid by the 2 ways, get paid per hour and per month.

The reason why 97% of the population of people in the world are getting paid by the 2 ways because it’s been taught in school to get a job.

In school, they don’t teach you to get paid by the 5 ways like getting paid by the project, by recurring, royalty, transaction and results. They don’t really know how to make money properly because they’ve been brainwashed by society.

You see the teachers get paid per month because they’re on salary, the teachers probably don’t get paid enough and the money they earn is salary, so they have to wait for a month until they get paid and they’ve been brainwashed to teach their students to get a 9-5 job.

You have a choice not to work for someone, you can work for yourself to build your own dreams instead of someone else’s.

If you don’t want to get paid by the 2 traditional ways which are what 97% of the people are making money on, you should learn a skill to make proper money like the 3% of people who are financially successful.

The people who make money the 5 ways, they get paid like every day, money comes to their bank and they don’t have to worry about spending too much money.

That’s why rich people can retire early, enjoy life, have more freedom, money comes to them which is passive income and they make money every day. Poor people will have to sacrifice themselves to work very hard, sell their time and be a slave until they retire.

Rich people don’t have to work to earn money because they can get paid to do nothing.

Poor people don’t get paid if they don’t work.

I hope you enjoy my blog post and I hope it’s informative. 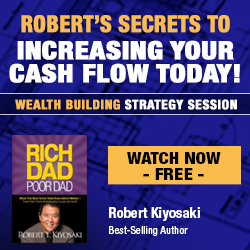 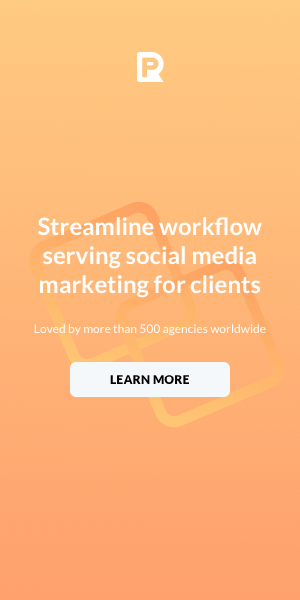